We're so excited for live country music to return to Baltimore and tickets are on sale NOW (click each artist's name to purchase)! Doors for each show will open at 6P and masks will be required when not seated/eating/drinking. All shows are general admission and limited seating is available on first come first serve basis. All shows are 21+ and rain or shine.

Red Dirt Revolution is a Baltimore based high energy Country act with a driving dual guitar sound and pinpoint harmony vocals. Polished veterans of the Baltimore music scene came together to produce a Country band that plays all of your favorite country hits on the radio today.

Born and raised in the small prairie town of Weyburn, Saskatchewan, Tenille Arts picked up the guitar and penned her first song at age 13 and has been performing across the US and Canada ever since. She made her first appearance on The Bachelor in January 2018 singing her original song "Moment of Weakness.” The performance resulted in a record deal with powerhouse indie label Reviver Records. She made her second appearance on the show in January 2020 performing "I Hate This." The song hit #1 on both the U.S. and Canadian iTunes Country Charts and #9 U.S. iTunes all genre following the episode.

Tenille has released an EP and a full-length album, and her music has tallied over 31 million streams. Rolling Stone named Tenille one of their "10 New Country Artists You Need To Know," calling her "An edgy, Fearless-era Taylor Swift with crystalline vocals; ideal for hopeless romantics who are fire signs," and Pop Culture.com named her one of their "Country Artists to Watch in 2018." Tenille made her Grand Ole Opry debut on September 21, 2019 Tenille's sophomore album, Love, Heartbreak, & Everything in Between is out now, featuring already released singles, "Somebody Like That," "I Hate This," and "Call You Names."

Since signing with the Nashville-based label in 2019, Sam Grow has amassed 40+ million streams across all Digital Service Platforms, was named to Billboard’s coveted “7 Country Acts To Watch” list, and was recently pegged by Music Row magazine as “On Board For Strong Bids For Future Stardom.” His 2020 hit single, “Song About You,” from his EP, Me And Mine, was listed as one of Spotify’s “Best Country Songs of 2020-Wrapped,” and his 2019 album, “Love and Whiskey,” debuted at #1 on iTunes Country albums chart.

“Love and Whiskey” was a self-portrait that spoke to listeners as if they had written those songs themselves. Add his insight as a singer, his ability to convey loneliness, love and laughter with equal eloquence, and you’ve got an album that represents the best of modern country.

A Maryland native, Grow and his dad had a special bond. This takes us to that first milestone in Sam’s life. When he begged Dad to buy him a guitar, J.R. agreed to with one stipulation: Sam had to promise to use it to develop his own music — specifically, he would not use it to just imitate Green Day and other bands who were on the radio at that time.

Sam accepted those terms. It wasn’t until many years later that he found out his father spent $500 on the instrument by maxing out his credit card. Sam learned about more than music from this. “That’s why I say Dad was my biggest influence,” he explains. “And not just in music. He tried to excel at everything he did. Watching him striving always to be the best he could be definitely inspired me to try turning nothing into something.”

And he still owns that guitar.

Grow expects to release another full album via Average Joes Entertainment in 2021. He continues to write and record extraordinary music that he hopes will change lives just as they have changed his.

Odenton, Maryland native Jackson Dean is a singer/ songwriter known for his old school, gritty style of Country. Mature beyond his years, Jackson has a daring and carefree spirit, having moved out at 18 years old to live in a cinderblock, concrete floor, one-room shack on the back of his grandfather’s property with no heat and no plumbing. Bringing that same sense of adventure to his songwriting, Jackson writes both independently and alongside outliers like Luke Dick, classic writers like Casey Beathard and everyone in between. Gearing up for his debut collection to be released via Big Machine Records this year, Jackson shows people how real music can be as he captures the reality of the life he has lived. Following an early career of local performances in his hometown, Jackson has joined bills with artists such as Kane Brown, Jake Owen and Brothers Osborne.

Critics and fans from across the musical spectrum found much to fall in love with this past fall when Dillon Carmichael unleashed his brilliant debut, ‘Hell On An Angel.’ Produced by Dave Cobb—the studio guru behind country radio powerhouses like Chris Stapleton and Zac Brown Band—the album merged a sonically progressive palette with a tasteful reverence for the past and wrapped it all up with a director’s eye for detail, creating a stunning collection that was at once old-school and modern, traditional and contemporary, timeless and timely. The New York Times compared Carmichael to Randy Travis and said his rich baritone voice “moves with the heft and certainty of a tractor-trailer,” while NPR praised his “deep holler,” and Parade raved that “Carmichael defines pure country.” He landed on Artist To Watch lists from Billboard, Rolling Stone, Taste of Country, Pandora, and more, reached #2 at Country radio’s Most Added chart with his debut radio single, “Dancing Away With My Heart,” electrified festival crowds from CMA Fest to Dierks Bentley’s Seven Peaks, and earned tour dates with Aaron Lewis, Dwight Yoakam, Trace Adkins, The Cadillac Three, and A Thousand Horses among others.

Adam Doleac has always been a go-getter, setting lofty goals as quickly as he achieves them. This high-gear drive has made his life a journey with many destinations, from stadiums as a baseballer to Music Row as a hit songwriter — the mainstage, however, may be his final stop. With his latest two tracks, "Another," and "Meet Me in the City," he updates his fans on where he's headed next, musically and personally.

But before his accomplishments as a solo artist, Doleac was gearing up for another kind of success. A native of Hattiesburg, Mississippi, he grew up engrossed in athletics, competing heavily in golf, baseball, basketball, and even roller hockey. He also played drums in his spare time, starting a worship band at his church. Whatever fell into his lap, he pursued with equal passion, striving for greatness however and wherever he could. As the second-youngest of four siblings raised by his father, an electrician and entrepreneur, and his mother, a court reporter, Doleac learned the value of hard work at a young age.

"My mom grew up in a one-bedroom house with four sisters and a brother," he says. "So she’s earned everything she has. She's extremely strong-willed, working three jobs through college and just smiling straight through all of it. When we were kids, she used to take my brother and me to her court job, and we would hang out in the benches. I think we picked up on her work ethic pretty early on."

Doleac immediately fell in love with singing and playing in his off time. With the same perseverance that distinguished him on the sports field, Doleac began honing his music skills, co-writing with teammates and gigging locally. Meanwhile, an original song he’d posted to YouTube was racking up millions of views, eventually piquing the interest of Sony/ATV Nashville’s then-CEO, Troy Tomlinson, who invited him to Nashville for a week of scheduled co-writing sessions. After a few years of non-stop co-writing and touring, he signed a publishing deal with Sony/ATV and landed cuts like Kane Brown’s “Pull It Off,” Darius Rucker’s “Don’t,” and Hootie and the Blowfish’s “Rollin’.” All the while, taking center stage as a recording artist was the newcomer’s dream, and soon it began to take shape.

Adam Doleac, his debut EP, arrived in June 2017 and was praised by outlets like Rolling Stone Country and Billboard. The short-player’s four songs, all co-written by Doleac, spun heavily on Sirius XM’s The Highway, which featured him on its Highway Finds Tour that same year alongside Ashley McBryde and Canadian duo High Valley. He’s also hit the road with headliners like Carrie Underwood, Chris Young, and Kane Brown — in October 2018, Doleac made his Grand Ole Opry debut.

One short year later, he inked a record deal with Arista Records, which unveiled “Famous” two weeks after his signing. Now, with "Whiskey's Fine" populating country stations across the nation while "Another" and "Meet Me in the City," which Billboard claimed as one of the musician’s most "sonically interesting" songs that "deserves to be heard out of car radios everywhere," earn widespread acclaim, Doleac is continuing his journey as one of country music's fastest-rising stars, stepping into new spaces with implacable determination and sure-footed confidence. 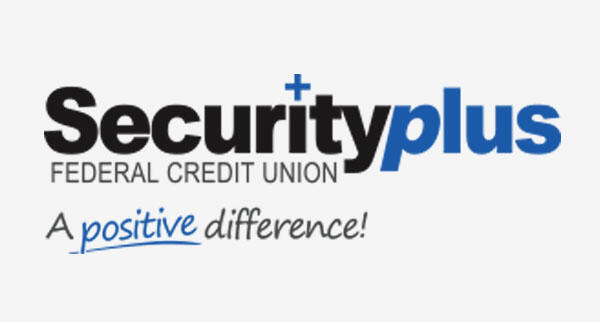 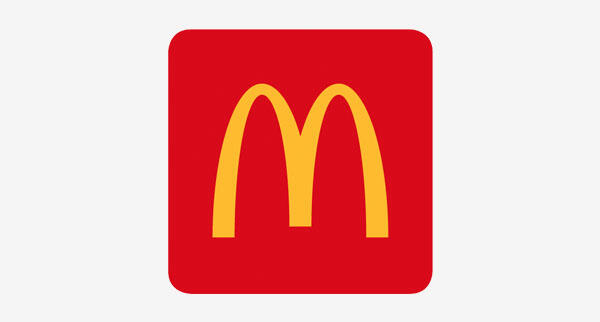